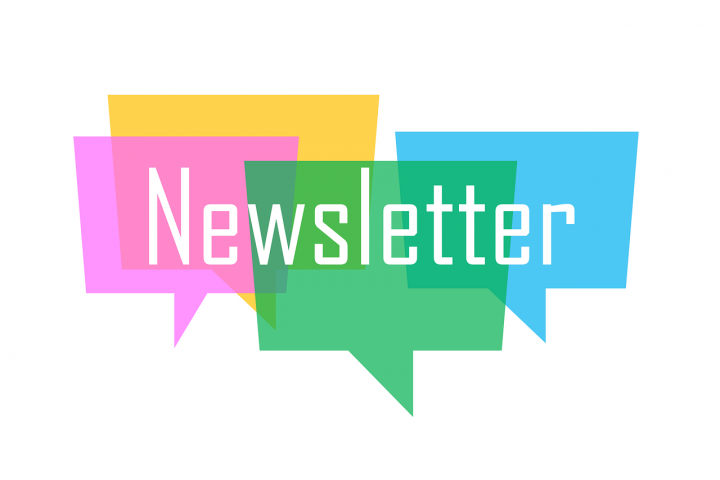 As the overarching goal of this umbrella organization, the association wishes to strengthen and promote relations between the Eritrean diaspora and public and private institutions of the Federal Republic of Germany in the spirit of peaceful cooperation, while acting as the representative body of the Eritrean Diaspora in Germany for cooperation with German politics and the public.

1. The promotion of an international sentiment of tolerance in all areas of    culture and the concept of international understanding.

For the first two-year period, a board was elected, which also reflects the plurality of organizations and associations active in Germany.