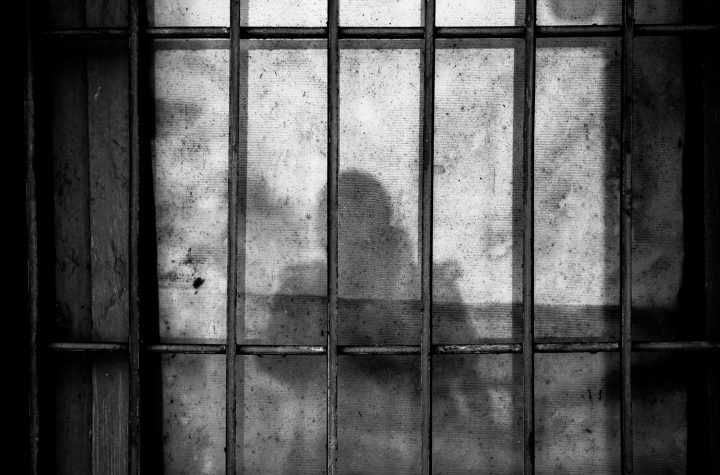 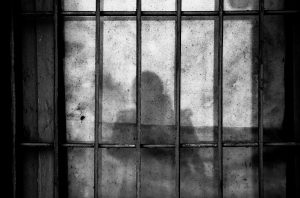 Since the border war with Ethiopia in the late 1990s, Eritrea’s President Isaias Afewerki and the ruling People’s Front for Democracy and Justice (PFDJ) have used indefinite national service to control the Eritrean population. Human Rights Watch research finds that many Eritreans have spent their entire working lives at the service of the government in either a military or civilian capacity. This indefinite national service has had a visible and lasting impact on the rights, freedom, and lives of Eritreans.

Beginning in 2003, the Eritrean government has forced thousands of young people—male and female—each year to undergo military training before they completed secondary school, with many being conscripted directly from secondary school into national service. At the same time, instead of developing a pool of well-trained, committed, career secondary school teachers who voluntarily choose to teach, the government has relied on national service conscripts who have little to no say in their assignment and no end in sight to their conscription.   Source